Partey injury not that serious, expected to be ready for Leeds 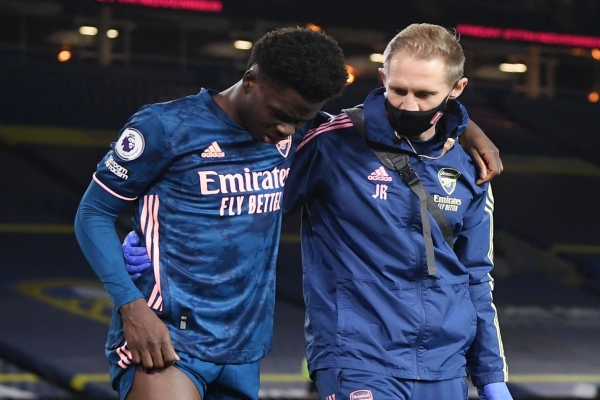 Thomas Partey should be ready for the game against Leeds this Sunday. The Ghanaian midfielder had injury issues over the past few months and missed close to half of the Arsenal games in the Premier League so far. He couldn’t continue against Aston Villa last game as he was replaced by Willian with 15 minutes left of the game.

“I don’t know he had a muscular issue so we had to take him off,” said Arteta.

The injury is not looking to be serious and after the midfielder spend the next few days recovering should be ready for the match against Leeds at Emirates on Sunday. Arsenal are currently without Kieran Tierney who has missed the last two league games with an upper leg injury.

David Luiz and Bernd Leno are both back from suspensions after their red cards in the game against Wolverhampton and are expected to be starters this weekend.

Arsenal back to the form of before Christmas, lose 0-1 at Villa Park
Deserved win for Arsenal against Tottenham