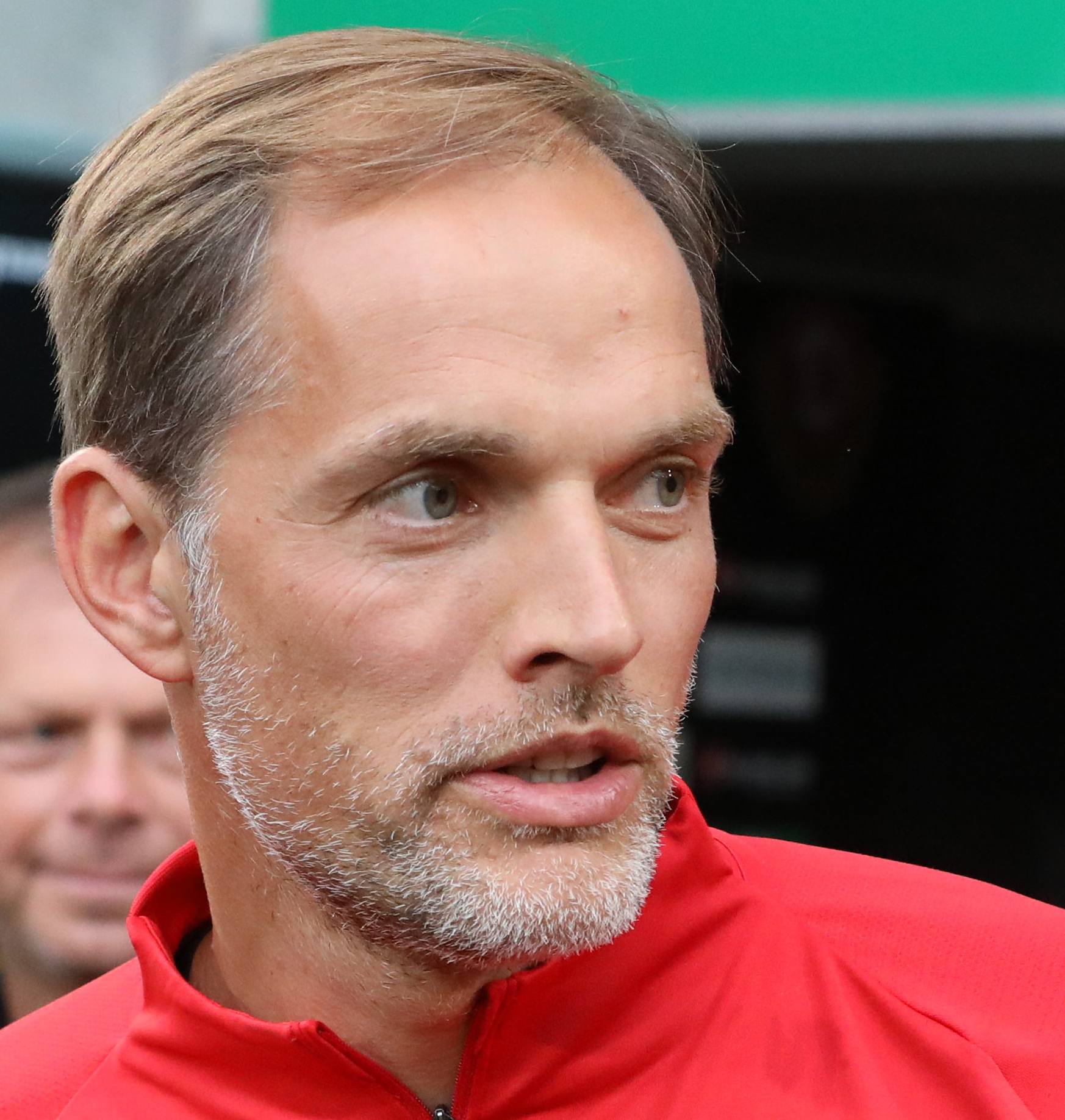 Tomas Tuchel has been released from manager position in Paris Saint-Germain fallowing board meeting today. Tuchel had six months left in his contract and has been vocal about the bad transfer policy the club is conducting. Earlier in October he criticized the departure on free transfer of PSG players and the lack of new replacements.

His comments angered PSG’s director Leonardo who responded that Tuchel should not make such statements that are above his role at the club. The quarrels between them are speculated to be the main reason for Tuchel’s departure.

Tuchel has been managing PSG since 2018/19 season and has won six trophies including a Champions League final against Bayern Munchen in August. The current season didn’t start well for Paris, but lately the team qualified first in group H with Manchester United and RB Leipzig in Champions League and is just one point behind french Ligue 1 leader Lyon.

Favorite for the vacated coaching seat is Mauricio Pochettino who the last time was at Tottenham Hotspur, but has not manged a team since 2019.